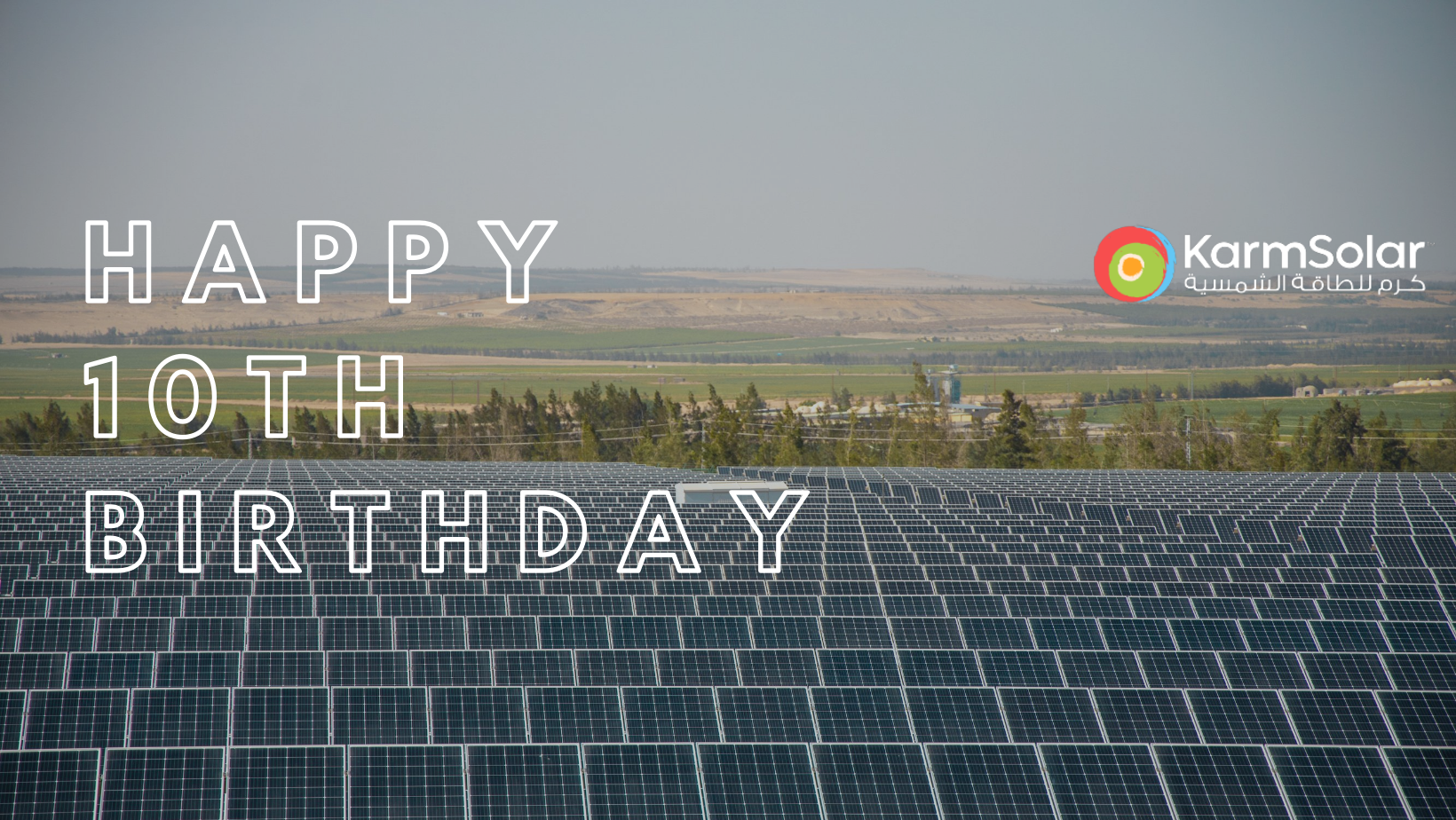 From securing our first solar-water pumping project for agri-developers in Egypt’s Western Desert using our own patent-awarded technology to building the region’s first solar grid in Marsa Alam powering a network of resorts with solar energy. KarmSolar’s mission is to pioneer emerging technologies in the realm of multi-utility innovation, making a smarter, more sustainable, and efficient impact on communities across Egypt and North Africa.

For 10 years KarmSolar has strived to remain at the forefront of innovation in the renewable energy and multi-utility industries. Let's take a look at our journey's highlights along the years.

KarmSolar was founded in 2011 by Ahmed Zahran, Randa Fahmy, Yumna Madi, and Xavier Auclair in a cafe in Zamalek. The name was inspired by Karm Eco-lodge in the St. Catherine’s area of Sinai.

2013: THE KARMSOLAR CAMPUS IN BAHARIYA

KarmSolar inaugurated it’s research and development facility in the Bahariya Oasis area. The campus is solar-powered and serves as a base for R&D operations, event and retreat space, and dwelling facilities for the KarmSolar team when working on projects in the area.

The KarmSolar organization grew to include two new subsidiaries, KarmBuild and KarmPower. KarmBuild is a high-performance architecture design firm specializing in human-centric, sustainable, and energy-efficient built environments. It has since rebranded into Karm Architecture Lab - KAL. KarmPower serves as the engineering, procurement, and construction arm for KarmSolar and KAL.

In 2016, KarmSolar’s first solar station as an IPP for Juhayna was constructed and began operation. KarmSolar joined the Egyptian Government’s Feed-in-Tariff scheme allowing IPPs to sell electricity to the national grid and signed a contract with the town of Sahl Hashish for a 2.2 MW solar station under the scheme.

KarmSolar signed a 16.8 MWP PPA station which is the largest private PPA signed in Egypt to date. The station serves an agri-developer client’s Wadi Natroun farmland and is currently still under development. KarmSolar has also delivered a 5.6 MWP PPA station for the same client for their farmland in Al Minya as the first stage of this project.

KarmSolar successfully navigated the COVID-19 pandemic by maintaining strict health and safety precautions for team members and stakeholders and providing valuable medical support via health partners to their community. KarmBuild (now KAL) designed the Egypt Care Hospital, an ICU field hospital that add intensive care capacity with rapid and cost-effective deployment. KarmBuild published the designs for the station open-source on the internet. 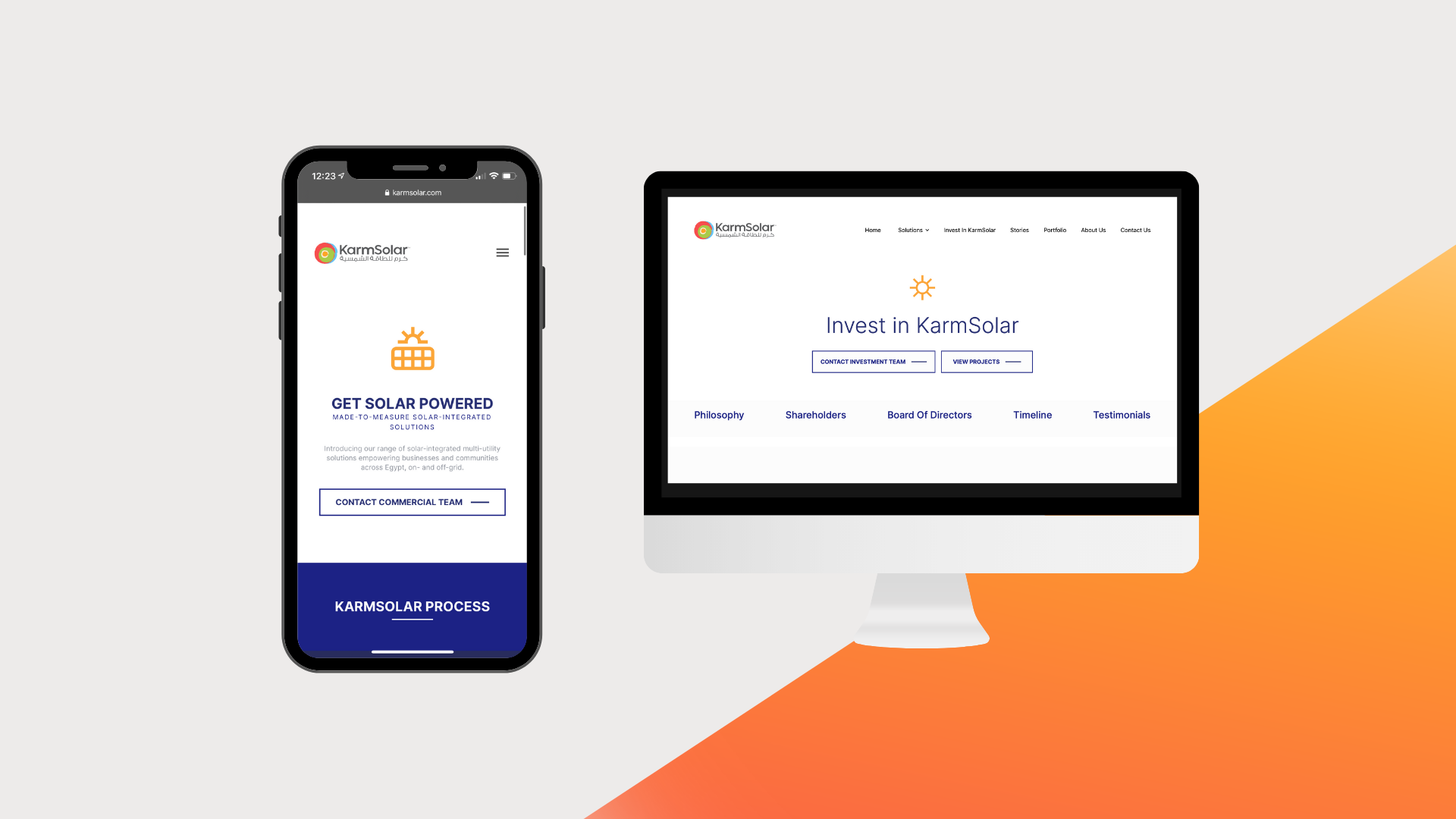 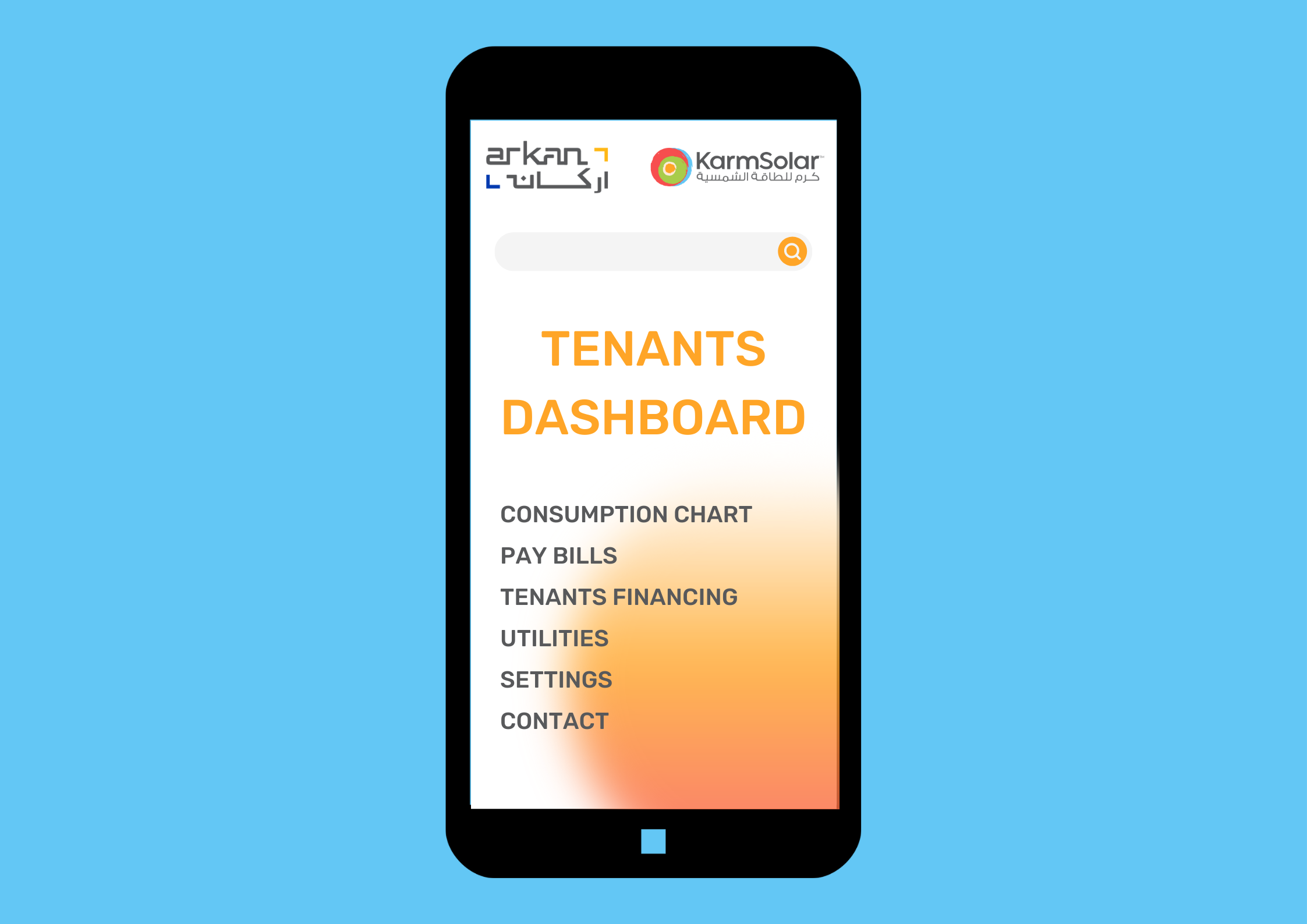 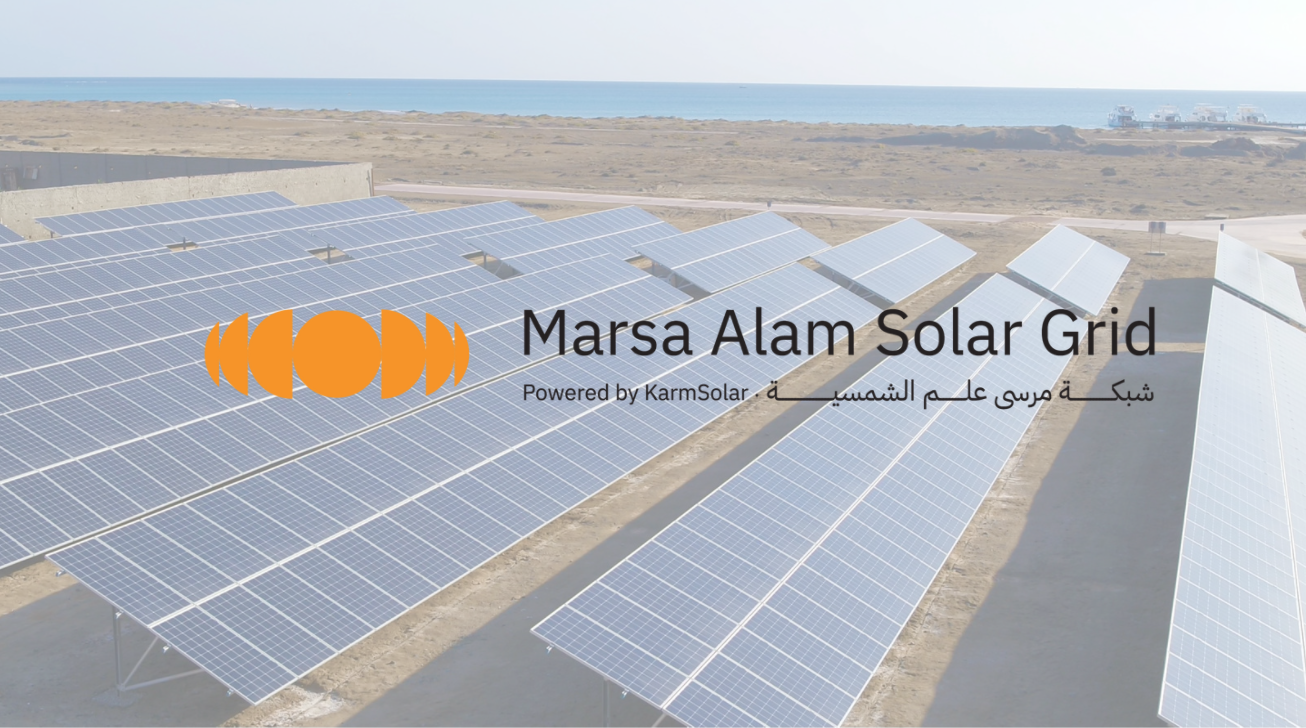 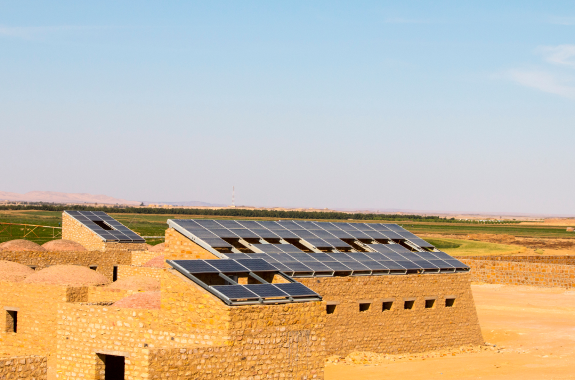 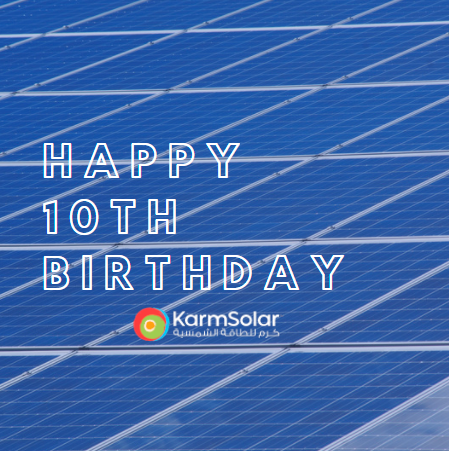 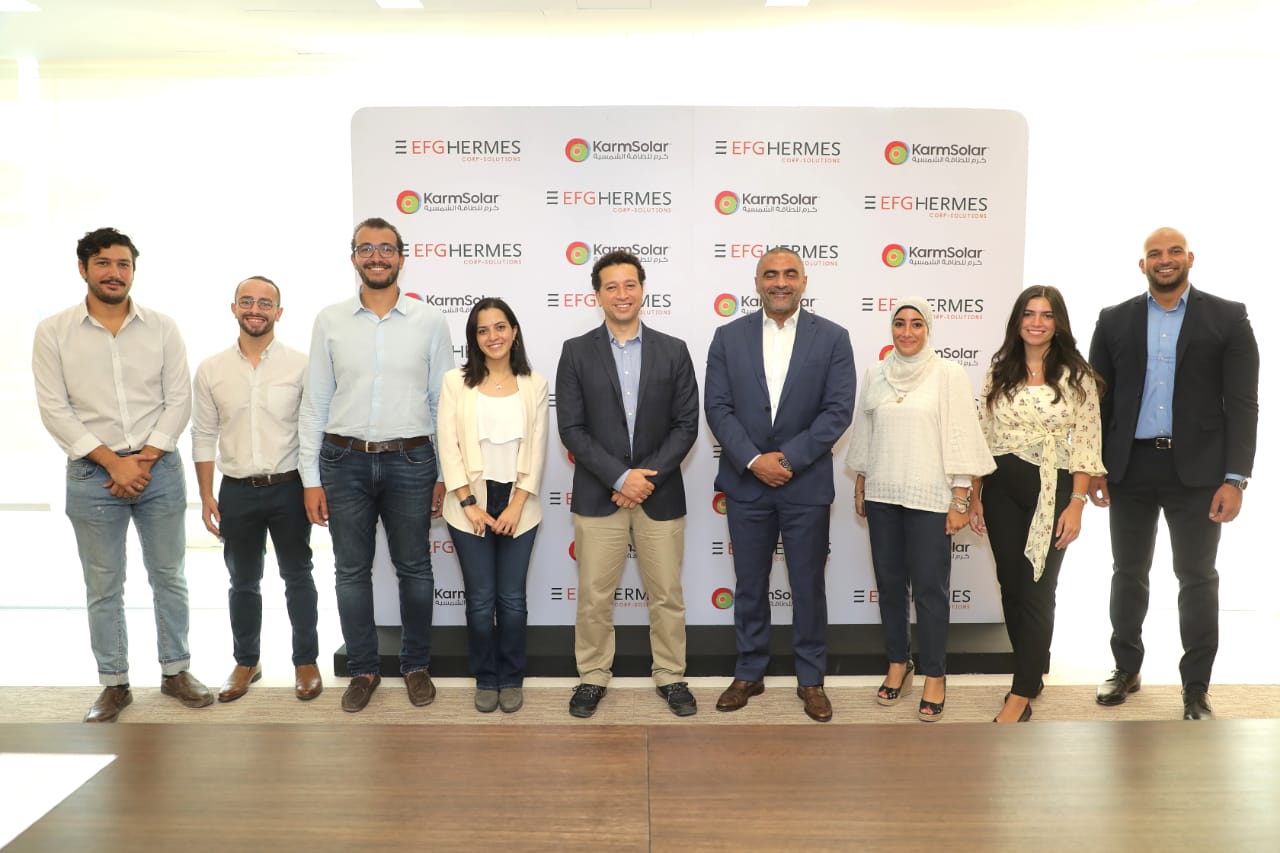 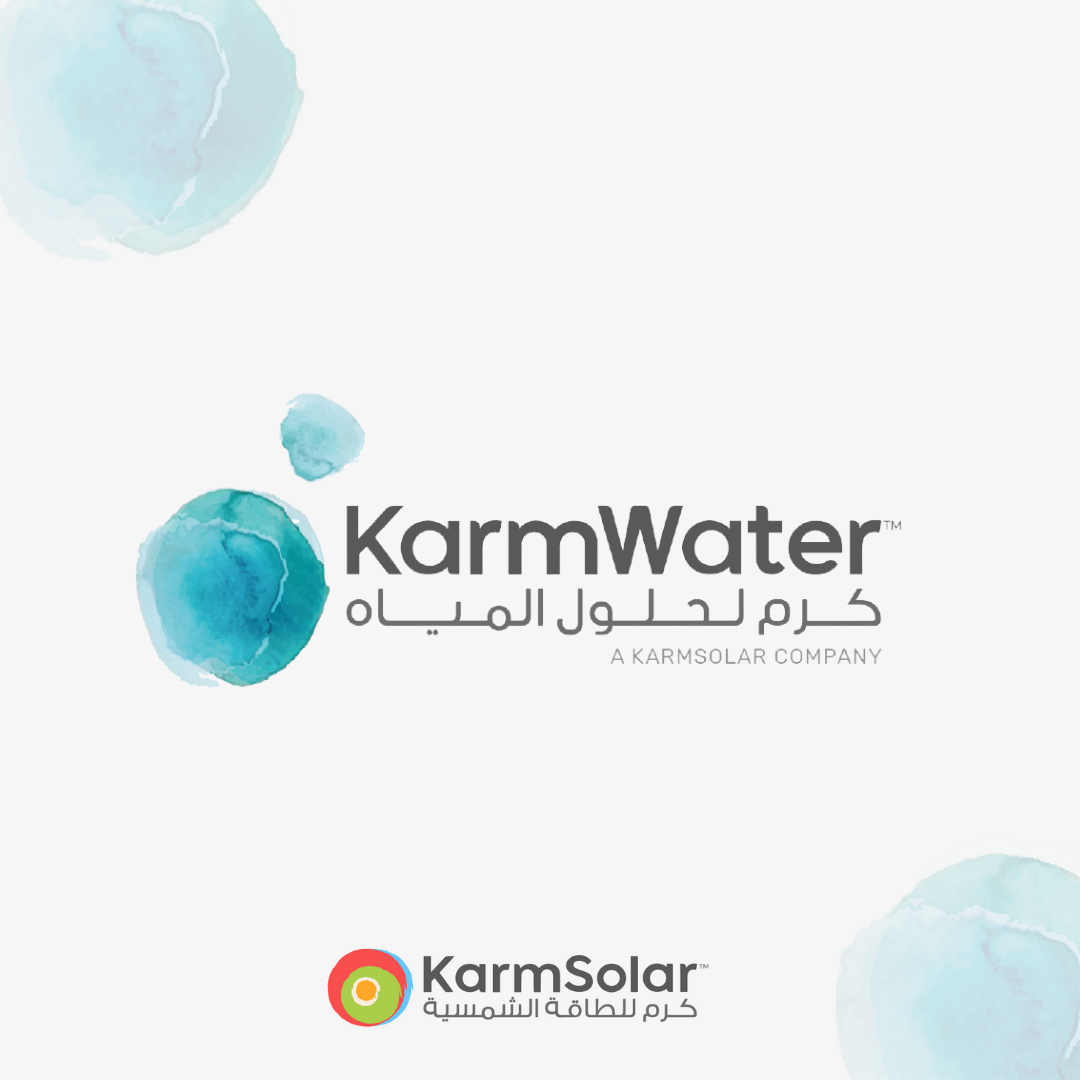